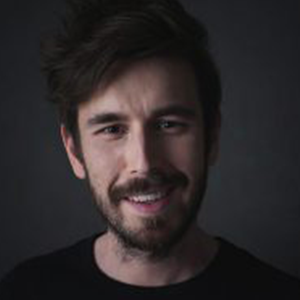 London based composer, Eren Önsoy’s most recent works include the IDFA Audience Prize Winner and Netherlands Film Festival Golden Calf nominated feature length documentary, Naziha’s Spring and the commercial, ‘A Kiss is a Stamp‘ for PostNL, which won the ‘Finalist Award’ at the New York Festivals 2015, as well as 4 nominations at the Cannes Lions Advertising Festival this season. Eren has also written music for many shorts and animations, including the film entitled, Onno the Oblivious, which won the ‘Orona Saria Award’ for ‘The Most Cutting Edge Film’ at the 62nd San Sebastian Film Festival.

” I met Filippo through recommendation of a friend. I needed a guitar player with mastery in jazz, great sight-reading skills and who could also play the mandolin while delivering the tracks recorded with high quality professional equipment within a tight time frame. Not only he delivered very natural sounding recordings, he also offered additional options that made my soundtrack come alive. “